Some items have unprecedented delays

All orders ship free when you spend $50!

Hoyer Lifts have defined the patient lift industry for over 60 years. Based on innovation and outstanding performance, the Hoyer brand’s versatile line of patient lifts is now distributed through Joerns Healthcare. While many recognize the Hoyer name, not many people know the inspiring story of the company’s founder, Ted Hoyer. We wanted to share his story with you to honor the memory of this incredible innovator.

In September 1936 Ted Hoyer was a 16-year-old student-athlete who, because of a minor injury, had to sit out an away game. Wanting to cheer on his teammates, he got a ride from a friend to the game. Unfortunately, the two friends got into a car accident on the way and Ted suffered serious injuries, including a severed spinal cord. From that moment on, Ted was a quadriplegic.

Despite his injuries, Ted went on to operate a magazine sales and subscription business and wrote for various publications. In 1949, Ted and his cousin, Victor Hildemann, built what would become the first Hoyer powered patient lift so that Ted could enjoy independence and mobility throughout his busy workday. Manufactured in Ted’s double garage, the lift was later described in the local newspaper, The Oshkosh Northwestern:
“The device, which gently and easily lifts the handicapped person from bed and lowers him into a wheelchair, is so versatile that it is also used to help the patient in and out of automobiles.”

Mr. Hoyer and Mr. Hildemann continued to tinker with the patient lift and began to offer custom repairs and modifications for wheelchairs. In March 1950 the first Hoyer patient lift (after Mr. Hoyer’s original prototype) was sold to John Allen Adams, who, according to the same local paper, was still using the lift in 1956 without issue. Ted Hoyer & Company was created in September of 1951 and by 1953, the Hoyer factory at 2221 Minnesota St. was constructed and occupied. At the time of the factory opening, Ted Hoyer & Company had three employees. Ted and his wife, whom he married in 1952, ran the office operations of the business. The company’s production began with what we now see as a standard patient lift and expanded into car lifts, portable lifts, and bath and pool lifts. Throughout this time, Mr. Hoyer was also involved in the annual March of Dimes and Easter Seal campaigns.

Mr. Hoyer received great recognition for his innovative solutions for people suffering from similar conditions to his own. In 1952 he received a “citation for outstanding service by the president’s committee for employment of the physically handicapped.” The award was given in “recognition of outstanding efforts expended in promoting equal opportunity in employment for physically handicapped, as attested to by the committee on employment for handicapped for Wisconsin.” Two years later, Ted Hoyer & Company was granted the first honorary membership in the Associated Industries of Oshkosh. The organization was quoted in the Oshkosh Northwest as saying that their “organization feels that the Ted Hoyer Company operation is truly free enterprise in action. We admire the courage and initiative exhibited in the management and operation of this company and are proud to present Mr. Hoyer with an honorary membership in Associated Industries.”

Sadly, Ted Hoyer passed away in March 1954, less than a year after the Hoyer factory was built. His dedication to improving the lives of others continues to be his legacy today. Hoyer lifts continued to be manufactured in his name by his wife, pictured here showing off a Hoyer lift in 1957, and his cousin. Today Hoyer lifts are sold at almost 2,000 retail stores worldwide. We are proud to carry Hoyer lifts and to offer a variety of mobility solutions to our customers. Click here to see our entire selection of Hoyer patient lifts and lift accessories.

We hope that the story of Ted Hoyer has inspired you as much as it has inspired our team. If you enjoy reading the Med Mart blog you can follow us on Facebook to see all of our latest blog posts, newest products, and exclusive promotions.

← PREVIOUS
When is it Time to Ask for Help? 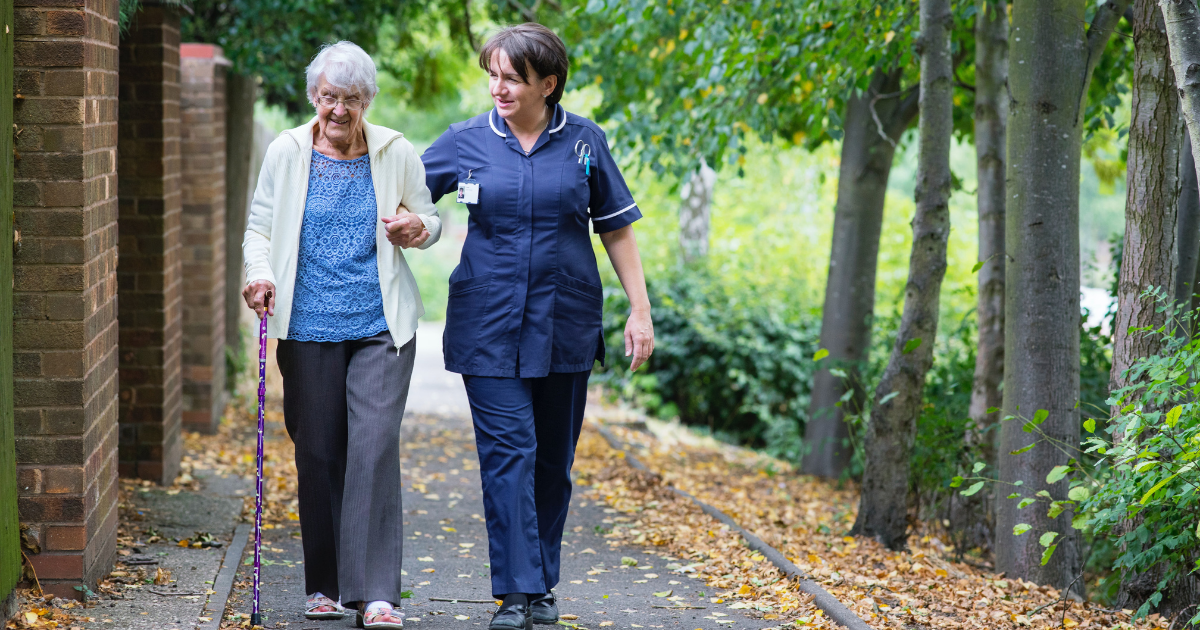 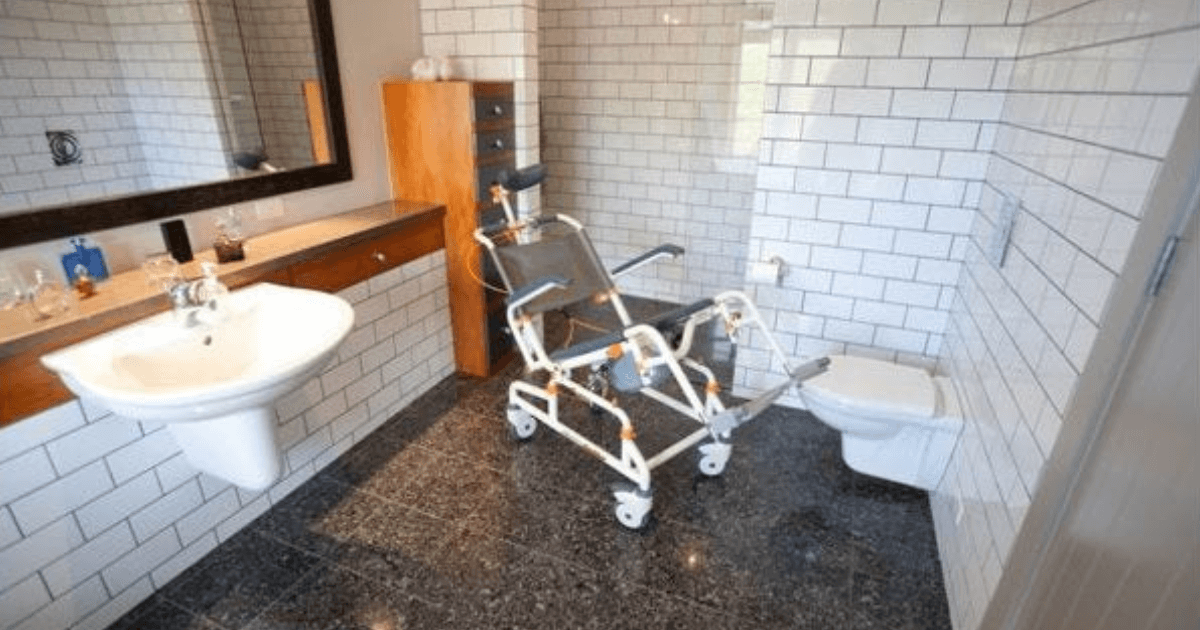